the light of Moon and Zen 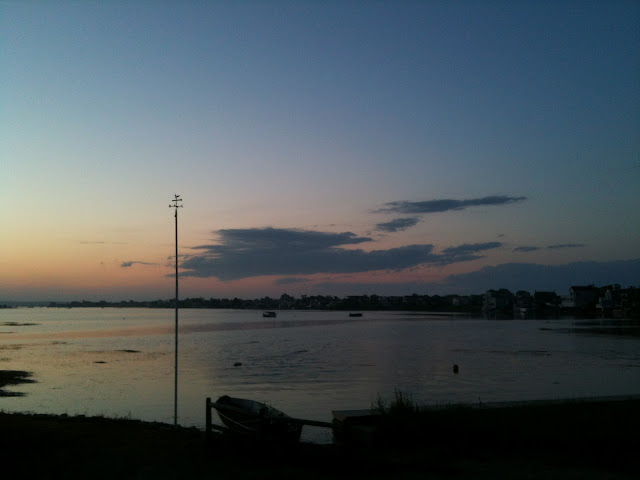 A few days ago, I lay in bed very early in the morning wondering where the best place would be to get my Korean documents translated.  I have been intuitively sensing some kind of spiritual trajectory as the undercurrent of this entire process, maybe because it is just so close to source.  I had been thinking about taking them to a Korean church I always drive by on the way to my mom and dads as the thought of sitting in a house of Grace seemed like the safest place to open the wound.

This thought occurred to me actually many months ago as a desire to silently immerse myself in sacred Korean community, and I imagined myself sitting in church, the soothing song of Korean language surrounding me, for a Sunday morning service.  I am not a religious person and certainly not a practicing Christian, but a spiritual nest was somehow appealing and felt like a comfort that I was in need of.  My intuition knew before my intellect chimed in.

So it dawned on me tuesday morning to look for the Sisters of St. Paul Chartres, the same congregation that runs the White Lily school (formerly the orphanage) in Korea from whence I came, and with the magic of modern technology at my fingertips without even having to leave my bed (thank you Steve Jobs and Larry Page) lo and behold three chapters exist in the US, the nearest and the one with a Korean liaison in Washington DC.  It was as easy as sending an email, the cliffs notes version of the whole tale if you will, receiving one in turn (punctuated by a smiley emoticon - who knew Nuns spoke in text?), and now planning to speak directly with Sister Daria Moon.  I'm not sure why, but that name holds some resonance to it.  Call me crazy, but it feels almost familiar, mythical maybe, and I feel like she is now the gatekeeper and in some way a spiritual guide.  It could very well be my epic imagination just working overtime, but I know this connection is going to somehow be important.

During the same day (yesterday), I received words of such refined and poignant truth I was choked up once again by the unwavering spiritual generosity of the forces around me, namely one very endeared Buddhist Priest who has always been a light and teacher on my journey.

I told you I've been holding hands and dancing with divinity.  Blessed be.

Maezen's message was that letting go of the fear will allow Love to rush in.  More importantly she suggested that Love, not rejection, was the ultimate power at work when my birth mother decided to let me go.  Of course I have thought of this, especially since becoming a mother myself, but it never was the story I truly believed in. I only could see the tragedy of that beginning, before the happily-ever-after of my adoption.

That part of story, I know, is about to change.