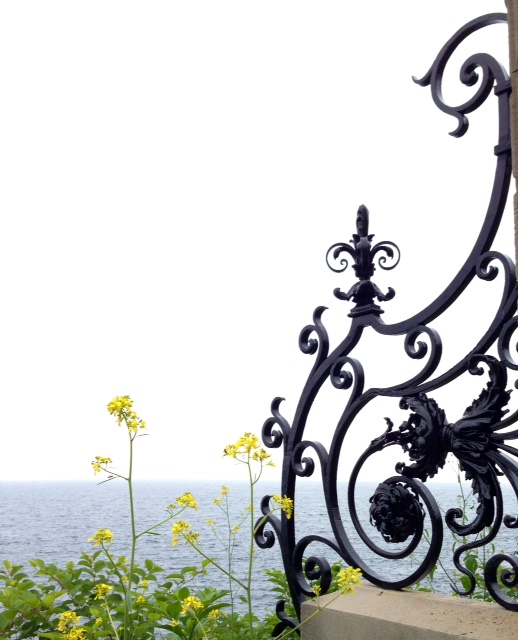 June was a particularly reflective month while also being filled with so much goodness and gratitude for all that has come to be thus far.  I drifted over the half year mark with ease continuing to feel deeply grounded in my life.  There's been a through-line of family and friends, work, and plenty of play and somehow I've been able to find the sweet spot in the midst.  I'm not sure how I conjured up all this good juju, but I'm seriously happy and content.

So rounding the corner into summer, June has been the perfect introduction with beach time, ice cream, super full moons, fireworks over the basin (which happen for about a 6 weeks out of the summer, not just 4th of July!), and lots of art-making out on the deck.  AND to top it all off, my computer decided to  heal itself while I was away this past week and the trackpad previously broken, now works.  That's kinda how it's been around here, magic when you least expect it.  Here are some of the goods from this past month...

When I tried barre for the first time a few weeks ago I wasn't sure if I would like it, but now having gone many times, I am hooked.  It's a kick ass workout and really great for alignment as well as the core, and I actually really enjoy the harder bodywork, endorphins and all.  Plus it's fun pretending to be a ballerina while doing a high releve at the barre.  Wonder what people would think if I wore my tutu?

I recently tried a new green juice even though I've been a loyal fan of another brand, but Evolution Super Green has won me over.  It's not too sweet and has a really nice, freshly juiced taste.  Good for a quick infusion of green goodness.  Yum.

Story, has recently become a more central theme in my life and work and so I have been craving more true narratives.  I added The Moth podcast to my playlist and have listened to so many unbelievable and inspiring stories already.  It's become my newest fave.

I am a bit late to the washi tape party, but I'm truly, madly, deeply in love with this stuff!  I've dabbled a bit in the past, but now I can't get enough and plan to get my hands on as many cute rolls as I can.  It's not only super functional and pretty, it's so darn happy.  Look at Aimee's new custom designed washi!  See, I told you.

Lately I've been enamored with Ree Drummond, Pioneer Woman, and her life as a mother, blogger, and "accidental country girl".  She makes the yummiest looking food (with no shortage of butter, I might add), and she is also a talented photographer.  I know she's been around a while, but I'm so happy that I've newly discovered her show.  There's something about that homegrown country life that is so enticing.

Every summer it seems I get attached to one or two albums and I play them all season long.  This summer's soundtrack is turning out to be Cat Power's, Sun, an album that my husband actually gave to me last Christmas which has been a long running tradition as part of his need to "help" me expand my musical tastes.  Sometimes I can't get my heart around his suggestions, but this one I really am loving!  Years ago he gave me Alanis Morrisette, and later regretted it because I listened to it until his ears were bleeding.  This one might come back to haunt him too.

I've never been one to use an iphone case because they always seemed so clunky and in the way, but with my newest phone I wanted something protective, and I found one that I totally love!  Mostly I just bought it because it was super pretty, black with a simple natural crocheted-looking design (and it was a steal at $7.99!).  I actually loved a lot of their simple and modern designs, and the slim profile is really perfectly designed.

I am far from a cereal lover (because I'm not a huge fan of mushy sweet things), but this Pumpkin Flax Granola is super yummy.  It is also nut-free, which is often tricky to find in good a granola, so it is family friendly in our household.  The kids actually love it too, and we tend to fight over the last scoop.