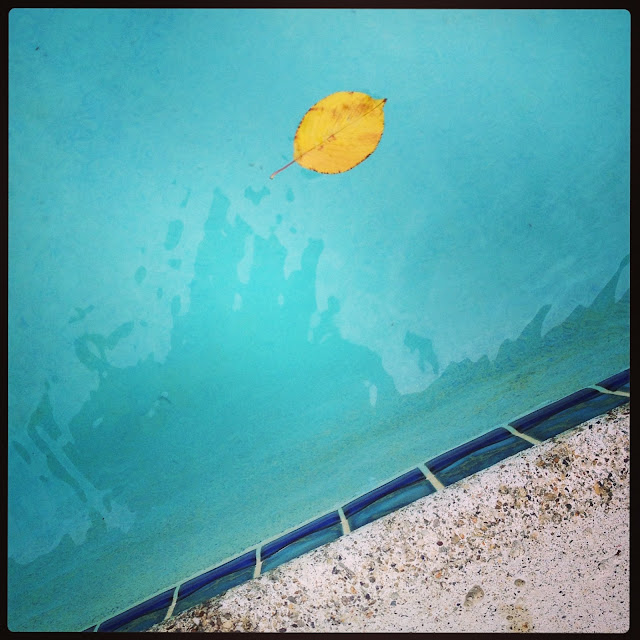 A few days ago I took my kids off on an adventure that was supposed to be one last fun summer hurrah. But about a little more than half way through, for a multitude of reasons, we had to unceremoniously abort the mission.  I thought to myself in that moment how so much of my life is like this, a kind of scratch-the-record and come to a grinding halt to throw things quickly into another gear, reality.  After so much practice I'd like to say that I can always do this with some level of grace, but I'd be lying.  Most of the time Plan B is the escape route, the eject button, that last second switch that changes tracks before hurdling head first into the oncoming.  It's a maneuver that feels most difficult to me in motherhood. There have surely been plenty of instances where things didn't go according to plan, but something about having one or two kids along for the disaster makes these desperate times feel much more daunting, a three car pileup of mixed emotions, disappointments and devastation.

On the sad late-night car ride home, I told my oldest that things just don't always work out as we had hoped.  It's not good or bad, it's just how things go sometimes, and when that happens it's important to make the hard decision to simply call it quits.  As tough as it was, I knew in my heart I was doing the right thing for all of us, but it was so hard to convince two crying, disappointed boys.  Yet as soon as the miles between us and our own beds grew shorter and shorter, I felt the ease start to settle in.  There was suddenly some breathing room, actual distance from the discord.  One fell fast asleep in the backseat of the car while the highway lights washed over him like soft rippling waves, and the other sat quietly up front with me holding my hand saying that he was actually starting to feel better and that maybe I was right.

So that night, in lieu of swimming pools, room service and big fancy breakfasts, we slept soundly under our own roof and woke up in the morning feeling happy, content and grateful for a brand new day, the reward of that do-over grounded in the simplicity of our own comfortable and familiar life.