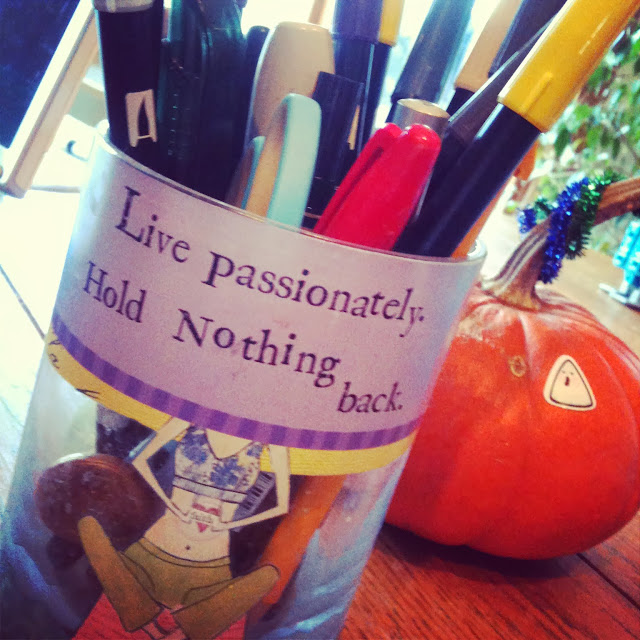 It's been a while since I posted something of the more saucy variety, though I always have my eyes and ears perked for what's happening on that horizon, and so I wanted to share a few with you.  From educational to sensational, there is something here for everyone... so check out these links and do a little sexploring!

>>--->  If you haven't heard about the Vodka Boycott and the greater underlying issues of the oppressed and persecuted LGBT community by Russian government where it is illegal and harshly punishable by law to not only be out, but to even show support of anyone gay or of an alternate sexual orientation, then it's time to take little a click around the internet.  The boycott has been used to call attention to the issue not necessarily take down the Russian economy or any vodka brand in particular, and whether you support the effort or not, live in Russia or not, this global issue will surely come to a boil for the upcoming 2014 Winter Olympics and have ripple effects in all LGBT communities.

>>--->  Burlesque is something I've been exploring over the past few years, the culture of it, the different styles and kind of performances and groups, as well as its artistry and its history.  It's part sparkle and glam, part theater and spectacle, and as you know, all about the tease.  I think I like it because it is both evocative and provocative entertainment without being too (and this is a very relative observation) overtly dirty.  It is a fairly neutral and festive meeting ground for all walks of life and all manor of sexualties.  In Boston we have two well known burlesque troops offering classes and workshops, The Great Burlesque Expo in the spring (because what else goes better with Easter ham than sequin pasties? ;) and several shows that are sold out seasonal events.  In Las Vegas (where else?) there is also the Burlesque Hall of Fame.  Curious?  Poke around, there might be something that shimmies right in your own neighborhood!

>>--->  Sophia Wallace is a visual artist and activist using her powers to create an inspiring movement to educate the world about the clitoris.  Clitoracy takes a look at this one part of the female anatomy and creates an empowering and accurate vernacular in the form of art installations, gallery shows and street art that shares the history and aspects of this female pleasure zone in order to shatter hurtful taboos and cultural inaccuracies.  Serious girl power!

>>--->  The Book of Jezibel: An Illustrated Encyclopedia of Lady Things from A to Z, a modern anthology of all things girly, that will entertain, amuse and perhaps even enlighten.  I'm excited to get my copy!  Tavi Gevenson (one of the coolest of today's modern fems - and she's still in high school!) has her new book out as well, Rookie Yearbook Two.  While this is not sexy per say, it does speak to the feminist mentality and includes some amazing contributors form Morrisey to Judy Blume.  I'll be picking this up as well.

>>--->  Dare to bare (or just listen to other's sexy stories)?  In Austin you can hang out with Mia, Sadie, Rosie and Julie where audience members submit narratives of their sexual (mis)adventures to be read anonymously aloud at a Bedpost Confessions event.  There's Bare in Boston (at the Middle East), NYC, and Washington DC where Jefferson (who is worth going to see on his own!) hosts a racy and revealing open mic.  In San Francisco you can find Bawdy Storytelling, and in Portland The Mystery Box Show will have you steaming up.

>>--->  The Nu Project is a photographic collection of beautiful candid and artistic nudes of everyday, real women of every size shape and color, shot by a modern feminist of the male variety - go Matt!  You can view the entire gallery by geographic region, online, and also buy the new limited edition book that highlights the project and some of the bold women who have stepped into the spotlight to stand against the damaging standards of today's fashion models.  You can even sign up to participate in a shoot as he is continuing to travel the globe to gather and share these beautiful images!