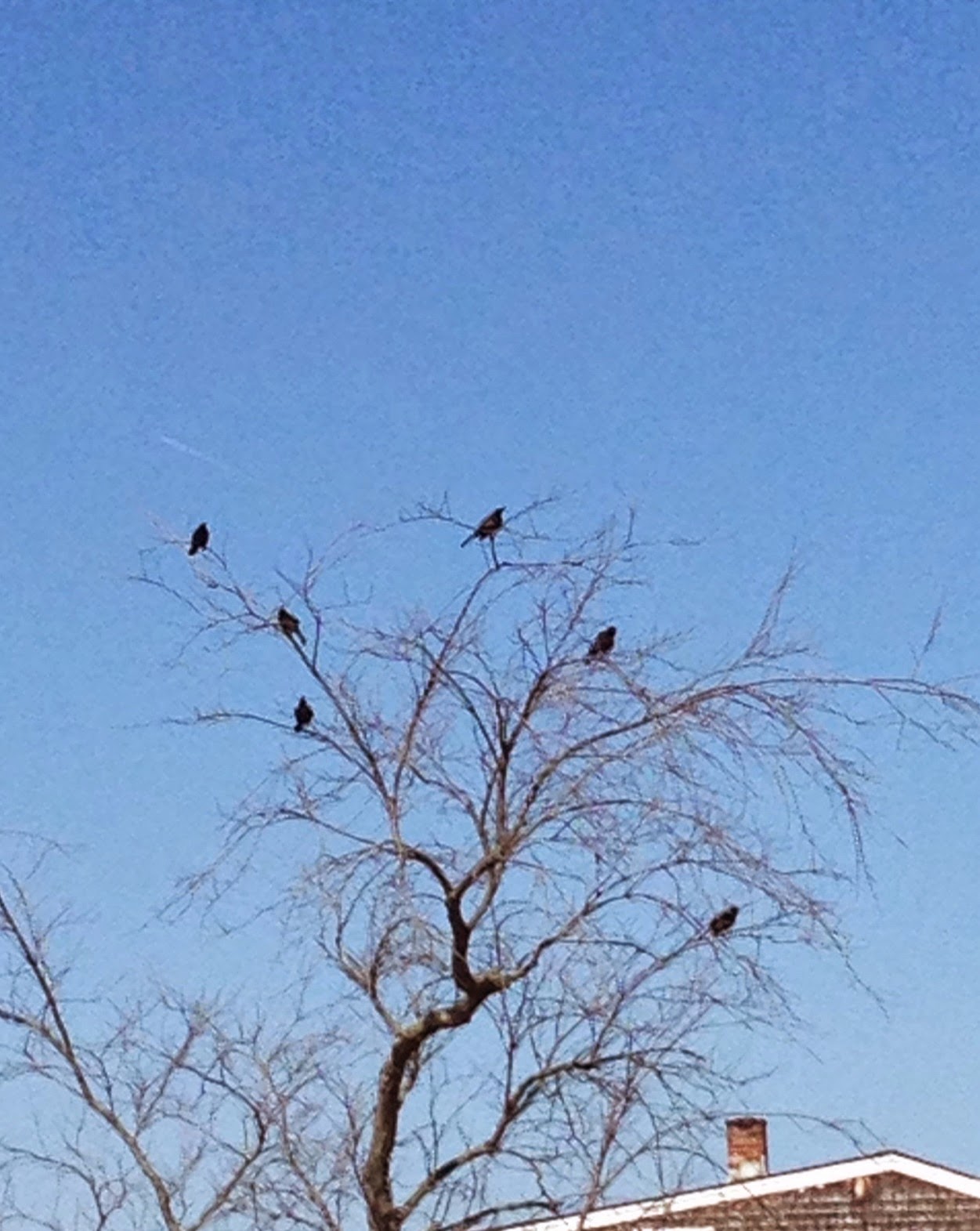 Lately, I've been playing with chemistry.  Not the ninth grade test tube and litmus paper version, but a more abstract notion of innate connectivity, receptivity, and the laws of attraction and reaction.  It's another way to think about molecules, particularly my own and how they align with those of other people and the world around me in general.

"It's either there, or it isn't.  Can't predict it based on intellect, respect, attraction or good intentions alone. It is NOT an invariable quality. It's a palpable energy, but one at the core of all perception. Can't fight it, can contain it only inasmuch as you choose to place trust in ego's need for keeping up appearances, and cannot ignore it."

It's the alchemy of something intangible into something palpable and visceral, an elemental soul-connection that I don't think can be contextualized by gender, orientation, age, race or any of those neat and tidy boxes that we seem to want to put things into.

Quite definitively, Alex and I are creating a life for ourselves outside and between those boxes and calling into question the validity of any definitions that are hard and fast.  I'm learning to trust and look more critically and openly at connections and chemistry in general because there seems to be a level of nuance we loose in quick categorization. With those containers no longer necessary, it has completely changed my perception of all relationships, and what I've noticed is that there is a subtle difference between how we allow ourselves to connect with others and how we innately do.  We are just drawn to people in different ways, generally speaking, and it has been interesting to follow those threads of connection in a new way that is not aiming to force them into one container or another.

It's been a whole other level of, open minded, neither sexual nor platonic.

And so I feel my own orientation shifting.  Had you asked me years ago, I would have labeled myself without hesitation as heterosexual.  A few years back I embraced the in-between place of heteroflexible as I was beginning to discover what is becoming clear to me now - it is all about the individual, how I connect with them - it's not about what dangly bits they have or don't have.  It is more about the person they are.  I'm pretty sure I am not bisexual.  At least in my own estimation, that would mean I have an innate chemical connectivity with both penis and vagina, and I don't.  What I do connect with is a beautiful open human being, and where that goes who knows?  And it doesn't really matter, which really is sort of the best possible place to begin any relationship.

It all exists on a spectrum... girl and boy... gay or straight... friend or lover... those labels are not as black and white as they once seemed.  Pansexual.  That certainly feels like where I am heading.