and then there's the disconnect 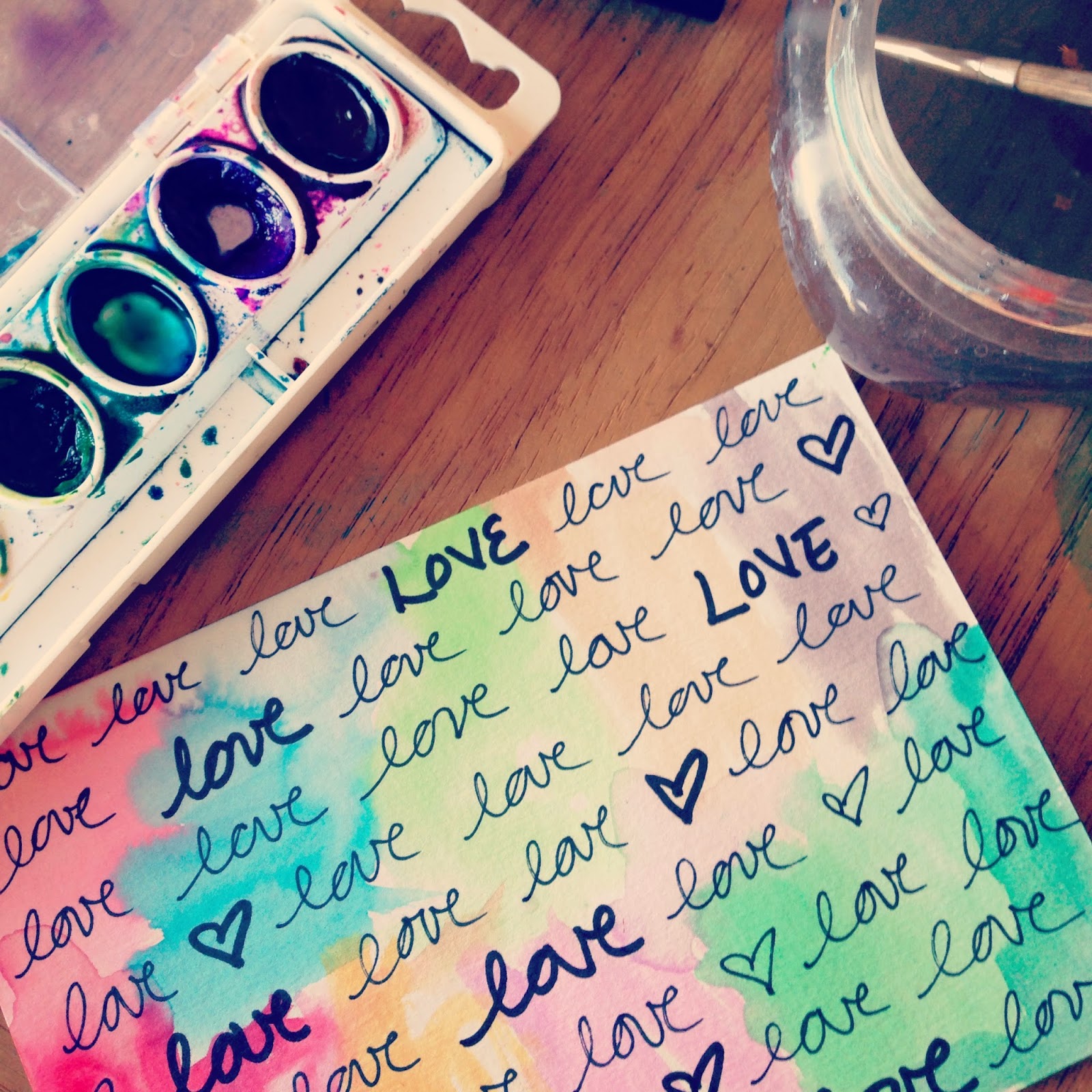 Over the past few days, Alex and I have been working to resolve a broken cell phone catastrophe.  Luckily, when I got him his updated phone last year for his birthday I also bought the insurance (which I don't usually do), but knowing this particular user and his device track record, let's just say I didn't hesitate.  So while troubleshooting, and insurance claim filing, and writing each other through facebook instead of texting, we've been pretty disconnected.

Mercury retrograde ends tomorrow and hopefully the new phone will arrive, and all will be right in the world again.

But it hasn't completely been about the phone.  We've been treading an ebb in our relationship too.  It happens.  Once in a blue moon. Where the little things niggle their way in and become bigger things, feed the distance, if we let them grow unchecked.  And before we know it, we are sort of avoiding each other and the hard conversation that needs to happen in order to get over the hurdle.

There is no perfection even in what I feel like is a pretty damn good and healthy relationship.  I wanted you to know that we have our day to day struggles too, and they look similar to everyone else's.  Sometimes we annoy the hell out of each other, say things that inadvertently hurt one another, do insensitive or selfishly stupid things.  There was a time when these sort of everyday pitfalls would completely derail our connection, and it might take us weeks to recover.  Now, with all of the practice of communicating through the hard stuff, we rally pretty quickly and resiliently and without having to bank things as resentments that could build up over time.  It's a skill, a muscle that is well exercised.  It's not that we don't have hard stuff, it's that we know how to better navigate and communicate, move through it and get on with the good stuff.

So that's the little story I wanted to share today.  And it's still sort of tenderly unfolding.