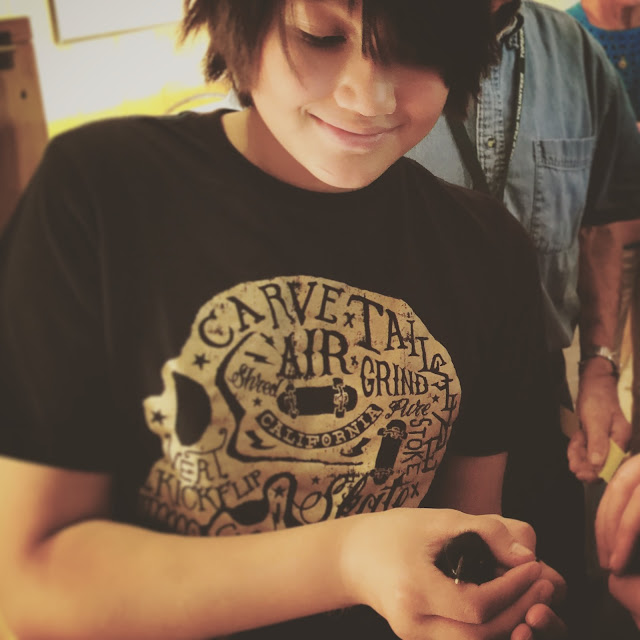 Permission is a funny thing.

Sometimes it's the necessary kinetic thrust that will finally push you into embracing what you've simply wanted all along. It can come from inside and our own deep wells of self knowledge, but other times it might come in full force from those you love.

Yesterday I was given such a gift by my 12 year old son. Funny how the keys can be handed to us in such unexpected ways. It started with this question I asked him while driving to the bookstore:

"How would you feel if I was out in the world teaching about sex?"

What I expected was a horrified look along with some version of "Mom, that's totally creepy.", but instead I got, "Fine (so matter of factly). What kind of teaching do you want to do?" And so the dialogue began and the door flew open inviting me to fully step through.

I'm sort of teary about it all. The fact that I have such an amazing, self aware, unflustered pre-teen boy who is working out his own values and places in the world AND that we have the kind of relationship where we can talk about delicate matters. Because most of the time I feel like I'm barely fumbling along as his mom. It's a conversation that truly began many years ago when we promised him to always be honest about sex and honor his own sexuality (in terms he could always understand). That was his key, his permission slip handed to him long ago, and he has used it on many occasions. He comes to us with his curiosity and questions and we do our best to field them with honesty and integrity. Before we had even had The Talk, one of his very first questions about sex was, "What is rape?" That was fourth grade. Kids never make it easy on us.

So we have had our fair share of hard conversations, and as with anything, the more you do something, the easier it becomes. But it's never not a little awkward, and we laugh about that too. 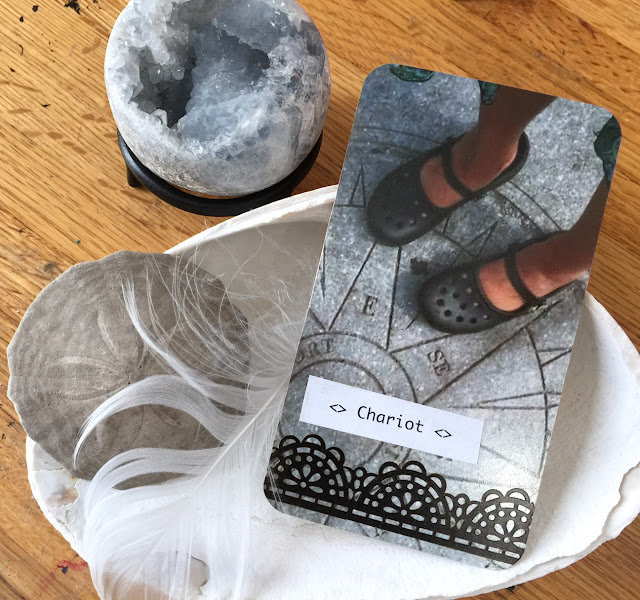 I don't really need permission from my kids to be who I want to be, but I need to be mindful, and it has weighed on me as a mother being in these kind of conversations publicly for fear of what effects it could have on them. I am also achingly aware about trying not to teach my boys to operate in the world from a place of fear and shame, one of the things we talked about yesterday - why this is one of the biggest reasons I want to educate and inspire people, women especially, about sexuality so that we might release all the negativity and all the different ways we carry those burdens.

At 12, the peer dialogues about sex are loud and confusing and cultural influences don't help. I told him we all have questions, but what makes all the difference in the world is having a safe place to talk about the things we are unsure of or that scare us, and the same is exactly true for grown ups. I explained to him this is why I want to be one of those people who creates those safe places. He gets it.

And while I won't be handing out condoms at PTA meetings or wearing my Sex Geek t-shirt wielding pom poms at family gatherings, I have a whole new dimension of open to inhabit and explore. I've been rekindling my love affair with Pinterest and have begun compiling some new sexy boards if you want to take a peek and follow along. There is also a shiny new offering coming into being very soon, another project that has been given wild grace and permission through years of visioning and dreaming.

I am so extraordinarily grateful to get to be more and more the person I want to be with so much love and support.

Truly, love is the magic ingredient that makes us brave.