pussy power and the women's march 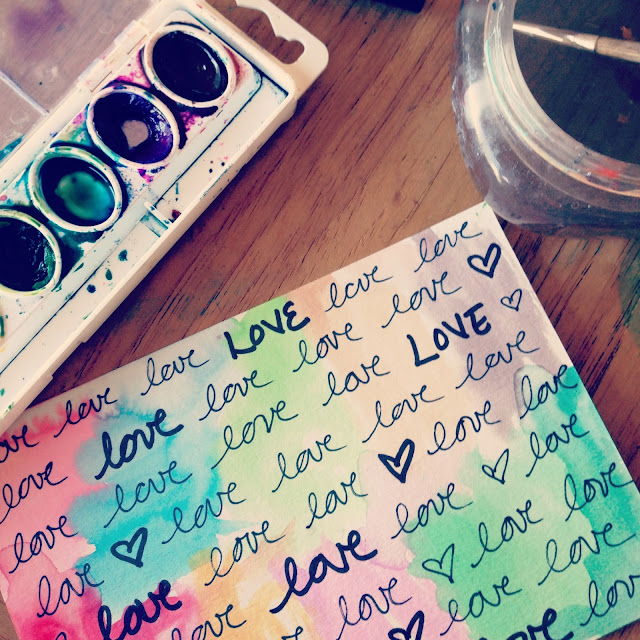 Admittedly, I almost didn't go to the Women's March. It was a last minute decision I made while moving through some uncomfortable ambivalence around the whole thing by getting in my car and just going. No signs, no agenda, no pussy hat, no posse... just me, on my own terms figuring it out along route 95, heading into the fray.

My unease wasn't only about feeling challenged as an introvert by the uncertainty of the event and the immense crowd, or even how the march itself felt in some ways like an afterthought or damage control prettily packaged up and tied with a big pink bow. It took some time for it to seep in, but eventually in the fervor I found what I hadn't been able to quite put my finger on and what maybe I'd been avoiding all along - I could finally feel the pulse of it inside my own skin, searing, painful and foreign...

It was my anger.

Because they tried to take what wasn't theirs.

And I had this lightbulb moment: as someone who has experienced sexual assault I've been forced to deal with multiple life-altering traumas, the incidents themselves (yes, there have been more than one) and the equally damaging sense of abandonment in the aftermath. Where was the march in my own life? There were extraordinarily so few people who took an active stand for me when I eventually broke my silence.

I needed a sea of love and solidarity when I was 13, and 17, and 20. In my day to day I most often march alone, and the silence can be a deafening trigger. 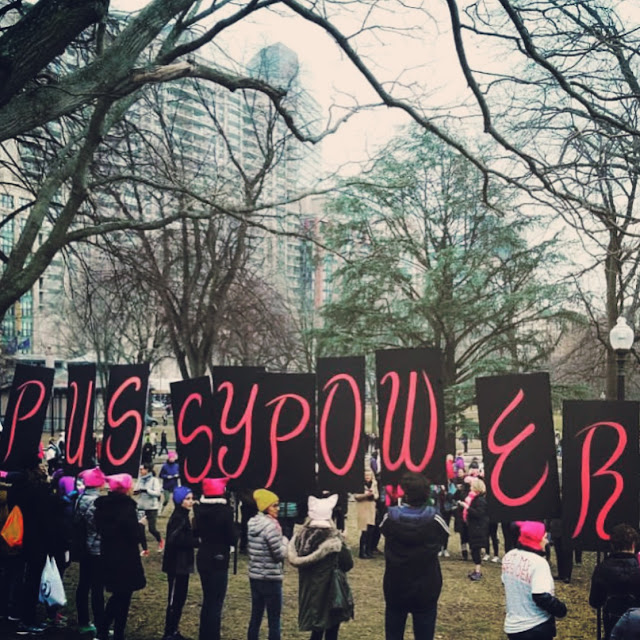 As I allow myself to finally feel the depths of my frustration, I know I will eventually use this anger as a tool to fuel the uprising in my own life and in my community. The march was just an opportunity, an entry point. Now I know we must be brave enough to use this catalyst to go deep into the realms of our own hearts and tear down the walls that separate us from each other. This is the real work. Yes we must mobilize on the ground against agendas that divide, but we must be vigilant about the ways in which we hide from ourselves. These are the ultimate acts of separation and silence, and what keeps us from the truths that really matter.

It begins with our own beliefs about LOVE.

It's time to show up for each other and fight against the silence with everything we've got, every single day. This is our real march, the one that matters most when no one else is looking and where things aren't so peaceful and pretty. We aren't just a number in the crowd after all. Each of us is the way forward.

What struck me most at the march was the unimaginable beauty of all women. Our diversity. Our resilience. Our inherent immense strength. It is there. You and I experienced it in the streets or on the screen. Yours is there too.

We need one another to know we aren't alone in the complexity of all our experiences and feelings.

Yes, the only way out is through.