lost and found (my 23andMe results) 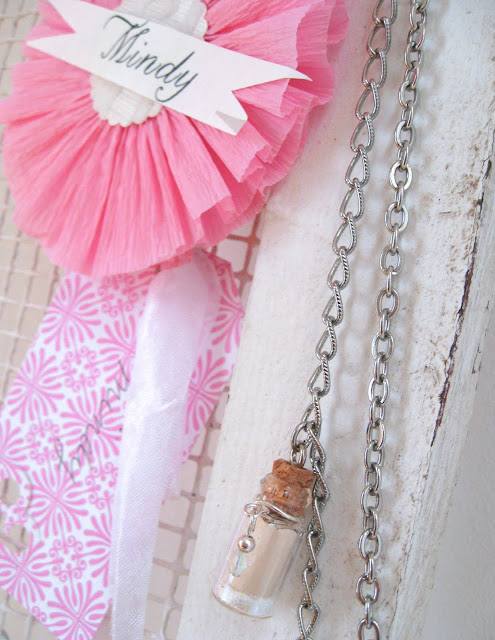 Finally, after a sample mishap and lab do-over, my son and I finally got our DNA results! For me, there was this odd undercurrent of emotions that went along with the decision to ultimately throw my genetics into the search engine. I've been trying to discern if it felt like "searching for my birth family" (which is something I've always vehemently said I did not need or want to do, and now understand that this was a way for me to minimize the impact of my adoption for most of my life), or if it felt more like curiosity and acknowledgement of a gap in my history.

My youngest was holding out for some wayward shocker, like I was 30% Irish, while I had a pretty good certainty that the results would confirm what I'd always thought; that I'm full-on Korean. Now I know for certain.

It's so strange to see my missing links in such scientific specificity, in the dozens of ways this service interprets and breaks down all of your data, and to also know nothing about the people from whom my genetic material came from. What was most interesting though, was the 386 DNA relatives that are now connected to me, as up until now I've only know 2; my kids. Even though these people are all 4 and 5 generations removed (they say a stranger in any direction can be linked to you genetically in 6 generations, so there's that), I spent a long time pouring over the profiles of the first dozen or so closest matches. Because of access and privilege results are definitely skewed, in that all but 3 of these genetic relatives are in the US. It made me think for the first time, in a very concrete way, how I might have brothers or sisters somewhere in this country and how they would be the most likely to be found because of age and circumstance, when I used to almost always think of my missing family in terms of Mom and Dad.

My head was sort of exploding for a while. I could envision the possibility of falling deeply down this search rabbit hole, sending off vials of spit to every possible testing service with the hopes of finding a closer match. This technology makes it a very tangible possibility, and I'm sitting with that for the first time, ever. The envelope full of vague Korean documents are no longer my only access point, which always felt like a really long shot at best. But then the story of how they came to me in 2004 was one of the most magical and serendipitous things that has ever happened to me, hands down. So there's that.

And then there is the question, not just do I want to find them... but do they want to be found? And what would it mean for me to be found?

I'm trying to be brave with the answers.