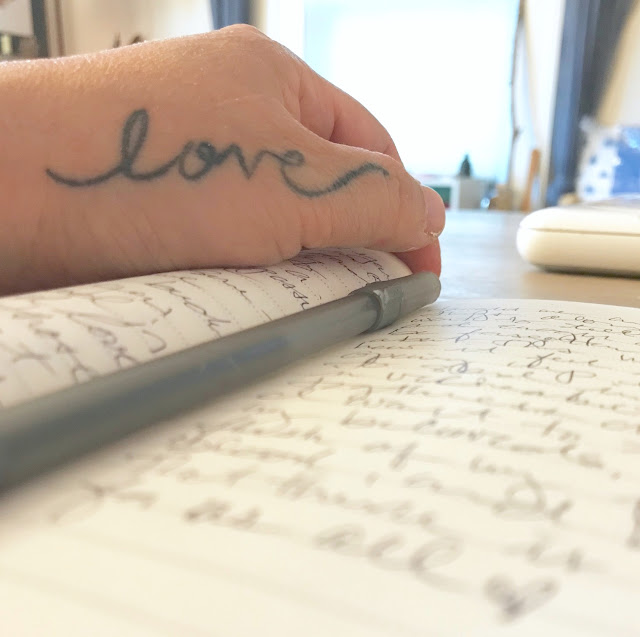 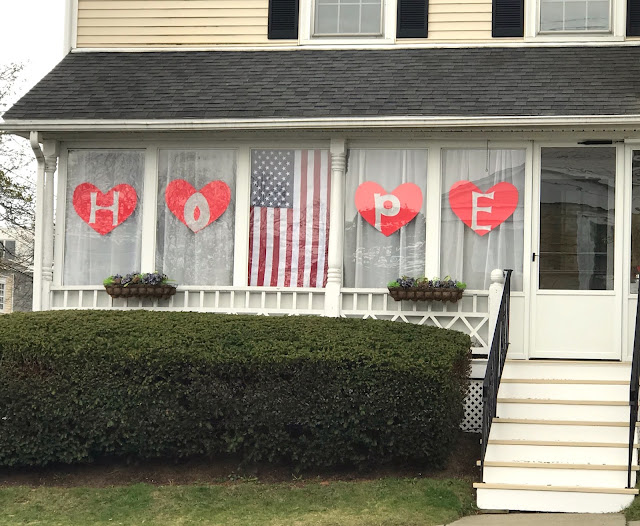 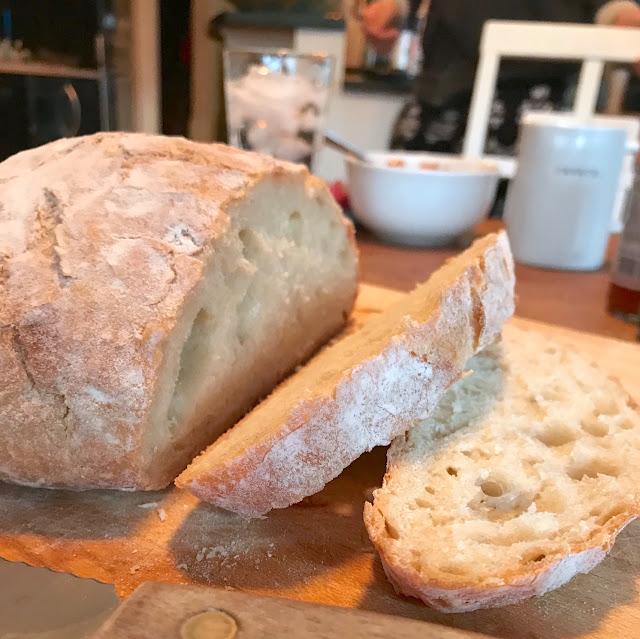 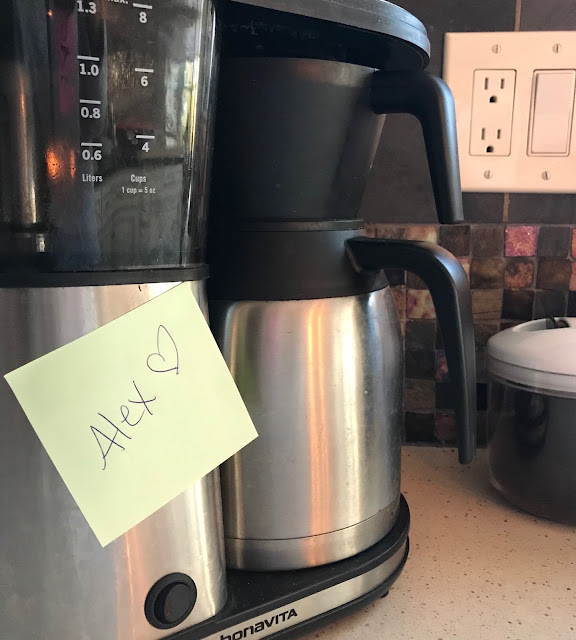 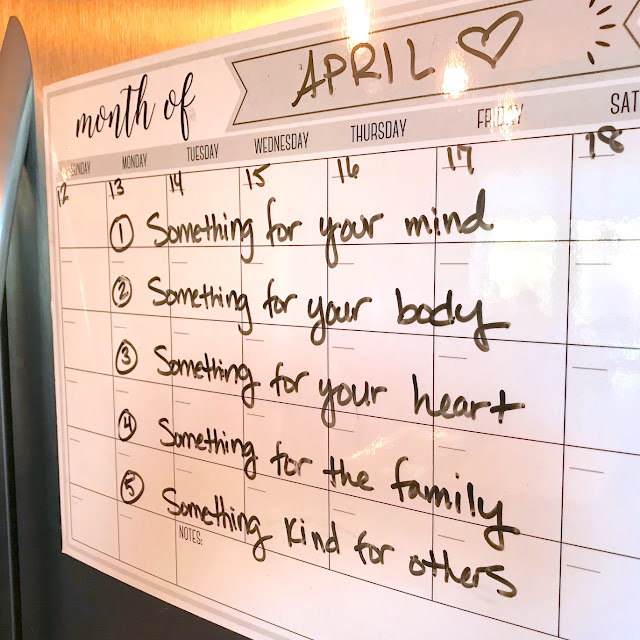 I couldn't sleep last night, so I finally surrendered to being wide-awake a little before 2am and climbed out of bed to go work in the studio under the twinkle lights. It must have been the diet coke I drank earlier in the afternoon. Caffeine and I don't generally party well.

One of the things I've been wanting to create is a sort of log of my search efforts as I begin, as well as a timeline of all the dates and events that happened before my emigration and adoption. So last night I started pulling together all the bits and pieces of information from the the short stack of documents I finally gathered together into one folder, to begin to form a framework. It's as good a jumping off point as any.

Even this early in the process, I can see that the story surrounding my adoption as I've always understood it, is likely not true. None of it really lines up.

Let's go back to 1995... where I was working at a children's residential program as a milieu counselor alongside Brian (I think his name was? or Greg?), who had a Korean adopted sister. One day we got to talking about and comparing adoption stories. As I listened to him share his sister's backstory, I couldn't believe what I was hearing - it was the exact same compelling narrative that I was told growing up.

You were left at a police station... you were very sick and sent to the hospital to receive life saving medical care your parents could not afford... you stayed at the orphanage until you were adopted... the orphanage soon after burned down.


At the time, having not yet processed any of my own experience or looked into my history or the history of Korean adoption at all, it never occurred to me that the story I'd heard my parents tell over and over again, the one I once loved hearing as a child because it made me feel safe and special - our own rescue fairytale complete with its own happy ending - wasn't actually true. Even after hearing Brian tell his sister's almost identical tale, I only could think that it was just a really wild coincidence. But it always stuck with me as odd.

And so what I see in the actual timeline I have today, after having visited the (first) orphanage I stayed in where there had been no fire and some records were safely kept, is more what historical context, I'm learning, bears out to be true. My origin story is likely mostly made up, and it was not unique at all as it was told widely to many families for a lot of different and complicated reasons.

While this isn't surprising and I need and want the truth more than a shiny story (though I did in fact, for a long time, need the shiny version), it does take time to reorganize and realign one's entire being to what that truth actually is - raw, heartbreaking, even ugly in some parts.

Athen and I had a conversation this morning about why I might have been given up for adoption and how the oversimplified yet common adoptee narrative - to have a better life, because your birth family was too poor to take care of you - is a really a much more complex and multifaceted story. But gawd I loved Annie and singing those torch songs as a kid (this click's for you, dad, which also makes me think of Nana for some reason as well :) To this day I still do.

AND, I'm thinking how none of this speaks to my most tender and pressing questions mostly around connection and love.

I'm learning more and more about the historical context of Korea and the origins of it's adoption initiatives, the activism born out of transracial adoptee needs, as well as the controversial diaspora and disconnect created in its wake. There are feelings to process with each new bit of information, but it feels good to be talking about and finally exploring those complexities as they are filling in so many missing pieces of understanding. Every gap filled feels helpful even though there are things to grieve alongside truths to embrace.