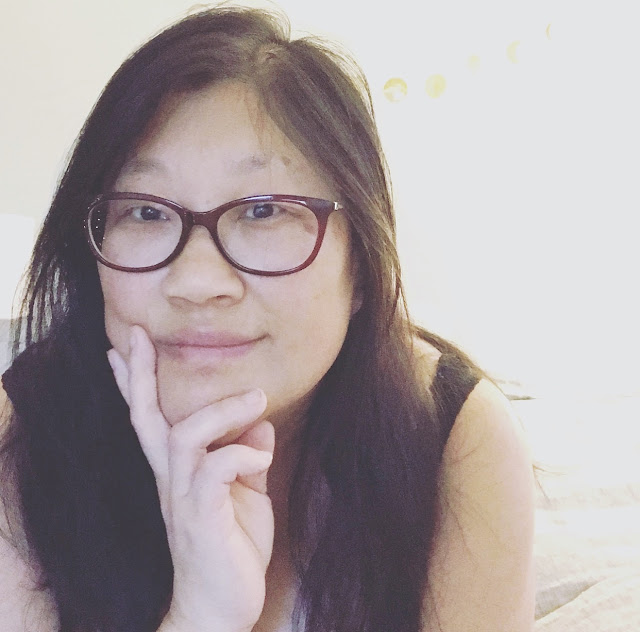 It’s May 14, 2020 and I’m on a transnational call with a social worker and translator of the SOS Children’s Village offices in South Korea. It’s 7pm my time and 9am the next day in Korea, which adds to the surreal quality of the moment. It is my first long distance call following my inquiry with the organization documented to be my first place of entry into the system, found in my Korean records (the acquisition of which is an incredible story in and of itself). It was July 21, 1972 and I was 5 months old. It’s a small miracle the organization still exists, and an even bigger blessing that they took such time and care in searching for information and to talk it all through with me in person. I try not to cry as the call connects.

What I learn is a lot of small details about that fateful evening which amount to nothing traceable, but still feel like huge missing pieces of my life. I was left near the entrance around 7pm under a small tree, wrapped in a blanket with only a name scribbled on a piece of paper tucked in with me; Teresa. To date it is the only tiny bit of information I have about my birth family, that they believed in western religion and gave me a common baptismal name, a name that meant something powerful and meaningful enough to them they cast it onto me like a silent prayer for either blessing or forgiveness. Both I imagine. I still do not know my given Korean name.

Another story regarding my name unfolds on that call as well. I learn how my Korean name, the one on all of my adoption records, was given to me: The night of my relinquishment a young 12 year old girl, another ward of SOS Children's Village, hears me crying and takes me in. The organization having record of this, contacts her in present day to verify my story and ask for more details. She did, after all these years, recall finding a baby that day. As the orphanage was full, she remembered also having been tasked with talking me to the local police station where I was eventually placed in another orphanage's care and given her full name.

December of that same year, I arrived in America into the loving arms of a couple struggling to have a child of their own. If this were a novel like Little Fires Everywhere, I would simultaneously be telling you their compelling side of the story. My mom and dad's adoption journey begins back in March, in Dayton, Ohio, right after I was born (though my birthdate is unknown as well), and was one of the first Korean adoptions in that area. Upon landing at JFK Airport, I become Melinda Raye (Mindy for short), a beloved name chosen in honor of my maternal grandfather Raymond and my paternal great-grandmother Rachel. When I later marry, I choose to take my husband's Greek surname. I’ve always liked my adopted name and have felt safe and comfortable inside of it, aside from the occasional Mork and Mindy joke. Though it absolutely made a significant part of my identity completely invisible even to myself I realize now.

So now, four names later, I am re-naming and claiming a part of myself that has been erased, colonized, marginalized, and westernized. I know that wasn't my parent's intention, it is the system we are all a part of. This is the constant complexity of being adopted, and it's no wonder we have a lot of confusing feelings about it all. Taking back my Korean last name feels like being seen in a way I have never been allowed and I feel ready to be in truer alignment with who I am on the outside, with who I am on the inside. It is shedding even more internalized racism and inviting back the part of myself that has been the scariest to embody while growing up needing to belong to whiteness.

Over the next month you will slowly see me making the shift professionally to Mindy Tsonas Choi, honoring a more complete story of who I am... the name I came with, the name my parents gave me, the names I've chosen... and yet still leaving space for the possibility to one day learn of yet another name, the one given to me at birth.

December 19, 2021
2022 Radicle Ritual Planner Personal and Community Organizer ...is here! * Download the FREE PDF gifted through 12/31 * * Purchase the PDF for $22 * or * Be a part of Rebel House collective and receive it anytime for FREE  * About the Planner : Last year I learned as part of Winter Solstice celebrations in Korea, or Little New Year (Dongji), one of our longstanding ancestral traditions is to give calendars. Last year I made a revolutionary Art + Activism Calendar. This year I made you an entire full-size planner, my gift of love and care to you! The Radicle Ritual Planner is truly unique and one-of-a-kind. It is not about centering goals, productivity, success, or even *you* as a lone individual. It was envisioned to meet this new moment (and the next!), founded in interconnection so that each of us can find our constellation of care to better organize and support everything in our lives! Because we were not meant to Be and Do it all alone. The Self Care Industrial Complex has sold us
4 comments
Read more